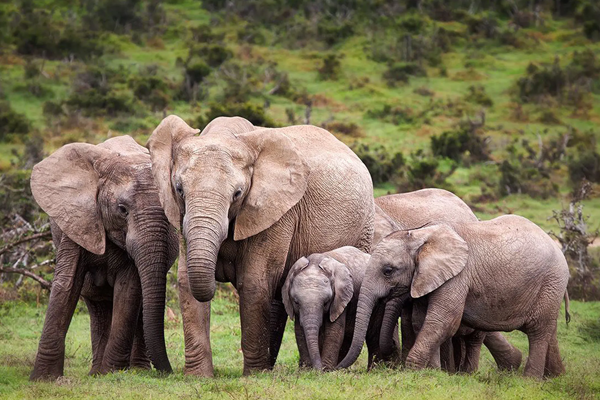 Is a national park in Ethiopia. The park is settled in Western Tigray region, in the districts (woredas) of KaftaHumera and TahtayAdiyabo. The park borders with Eritrea's Gash-Setit to the north and is traversed by the Tekezé River. Vegetation communities in the park include Acacia-Commiphora, Combretum-Terminalia, dry evergreen montane woodlands and riparian types. A total of 167 mammal species, 95 bird species and 9 reptile species have been recorded at the site.[1]

The park is home to a transboundary African elephant population of about 100 individuals, which it shares with Eritrea's Gash-Setit, and which constitutes the northernmost elephant population in Eastern Africa.[2] Kafta-Sheraro is also an important wintering site for demoiselle cranes.[3]